the CEO of SEO braindumps here

-Everything is, and will always be just "made up". So why do things the right way from the start just because you're afraid of a little change. Good comes from good.

-Humans are just meat in the natural orders of things but with great power and responsibility of our brain functions, we've molded the rare peaceful conditions of Earth as if, it were a thing to be used for our financial gain and colonisation.

-Not only do women do much of the leg work, they have lived in fear of men, having to ask them for permission while the men lived in fear of their gods. If the universe was infinite, all the light from all the stars would have had time to reach us. There has never been a time of equality in human history.

- People are dying of a pandemic.

- The general temperature of the planet is rising.

- All efforts to stop ANY animal species of dying from extinction hasn't been succesfull at the recent 20 years.

- More people are being born.

-If everyone had the same living conditions of the United Sates, Australia, Finland and such countries that exploit the poorer countries workforce and natural resource for making gadgets, that supposed to bring the world, to our fingertips... anyway, stay home and stand your life because: we use up more of the electricity and natural resources than, the people near the Earth's Equator do.

Finns are not used to these hot temperatures. We are used to cold winter and darkness. It's like if someone accidentally stole all the sheep of Australia in one night. Some would be happy not to hear and see sheep, anywhere, anymore but most would complain and notice the changes and look for what's caused it.

these are quite popular themes I see popping up on my social media feeds. All sort of interesting scienc-y things I've read about ten years ago already are just appearing now, because then they were theoretically possible!

Is it possible for men to face their feelings? Stop misogynia in patriarchy. Normalise things, like having your period. Give back, not abuse your own advantage. Let's not go that far that you should save lives.

If the wheels keep on turning this fast, might as well run head first at the first obstacle that comes along, because the wheel is going to break and then you'll have to make it again. No, the wheels never stop. Just get replaced. Where does the speed get us? Ahead of ourselves. 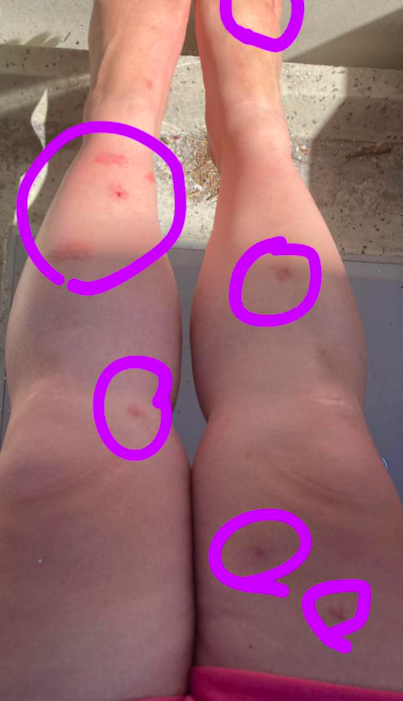 ---
I have got a dozen bug bites on my legs, arm, but I have not felt the bites at all. All from this week. It's extremely weird even for me, although the bites look huge and they itch and most look like they would leave scars.
klo heinäkuuta 16, 2021 Ei kommentteja:
Kohteen lähettäminen sähköpostitseBloggaa tästä!Jaa TwitteriinJaa FacebookiinJaa Pinterestiin
Tunnisteet: enkkua, et cetera

Not in a fertile age anymore but even gods are human 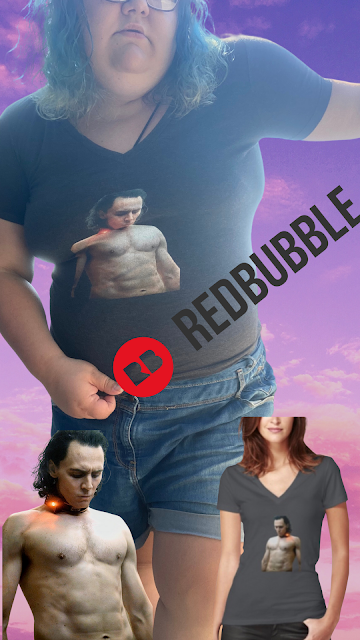