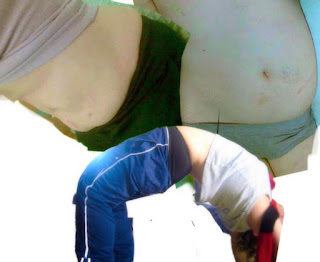 I felt like I was in best shape of my life. Psychiatrists claimed this success of mine wasn’t quite true. They would not listen about my hard work. I was defeated, acting up, gaining weight in response& also severe side effects of meds were attributing. I did not know what to do.

I was in a rehab home, they wouldn’t have liked me to continue my exercise outside of it... So, one day I even used the exercise bike 4 hours. Still the weight gain just kept coming 10kg per year..

When I was closing 100kg, I lost 10kg with pilates and no treats &marking my calendar daily if I had done them half an hour, X and 0 for not eating desserts... but that had that taken the months from New Year to before school year. There I took part in floorball. Stayed 92kg and less. I went abroad for a year. From 85kg almost same cuz there were no scales...

Today I’m almost the heaviest I’ve been. I may have lost some of my appetite, at home trying to keep active, go to gym every week. I graduated last year spring I weighed 122kg. Before that I was afraid to go past 120kg for some years. After a breakup and school ended, 125kg. I’d like to think I’m 123 ~ish now

I was an extra small, my jeans size was 32. Now it’s the largest they make. 2xl.

What this means... on the outside? A double chin. Faded stretch marks. Getting bodyshamed. People blocking me. I used to be proud owner of ”tiger stripes” and think my only illness was acne. I bleached my hair, process took 1 year with home coloring boxes. That grows out fast in closed ward... still sometimes do and have some colored hair.

Never good, always lazy, not loyal. Too small eyes, a pimple or a hair out of place. Hostile, volatile, manic symptoms like my BetterHelp psychologists tried to insult me with. Passive I am not. You can’t look at me and think ”Oh she isn’t struggling”, but I didn’t want no help either.

I stood on my head once against a door. That took some yoga studying from books and few tries. I used to do a reclining hero pose too but drugs made that kind of poses painful to try. I got stiff. 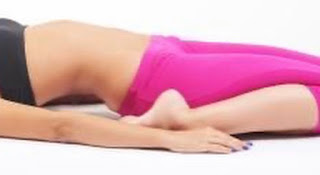 And old. And alone with 0-3 friends I talk to daily on the phone or like my instagram posts.

Family is a bit hard subject. My parents weren’t together. Dad still needs to be taken by the bull’s horns, I used to be afraid of him... mom isn’t a loving adult in my life, sees love everywhere except her child once in ten years.