...sad endless nothingness, and grey skies with a gust'o'wind- with a grip that's not tight as steel, murky like dishwater but maybe just rocksolid'

Dear head, you hurt. I should take a painkiller. It's probably tension headache or from that crippling despression of why I go back to sleep for hours after I wake up in the morning. Tomorrow talk with a psychiatrist nurse. I feel like cancelling it. I don't want to travel anywhere so I don't get a covid.

I have my injection on a full moon again. Apparently it has synced with the moon. Every 4 weeks. I was 31 or was I 32 when I stopped menstruating with the sterilization I had done. Saves a lot of diapers. Although I still get hidradenitis suppurativa flares so there's still a bloody mess from that in my skin folds.

Yesterday went grocery shopping with mum. We bought at least 100 euros worth of food. I am not missing anything. A new toilet rug and a brandless pump bottle for handsoap I also bought. My feet aren't soft, so the rug actually rubs on my dry soles. Tries to come with.

My mood is like a rancor's from star wars when it hasn't bonded with anyone yet. I feel like I'm wearing blinds and I could bond with the first human I see. And besides disneyplus, I have Netflix so I ought to make another pun or a parable or use as symbol in a context something else I've watched on it, too just to be fair. Can't think of an exciting one, I've only watched the first season of Cobra Kai yesterday except for the last episode. Felt a bit rushed if they were going to the championships already, and there's still 3 seasons so I guess the plot's going to slow down somewhat.

But what do I know. Culture pollutes. What is culture? Is it just entertainment. A hobby. Everything the film industry produces, books and every other endless creative means to monetize your creations. As someone whose seen at least 800 movies, I don't give a crap. You could quiz me on movies, whether I remember what I've seen. There was a Harry Potter quiz show, and I would've known which sofa Hermione's parents got obliviated on, even though it's in the movie for like 2 seconds.

The billions of gigabytes of not useful knowledge my brain must have, and I still have to function. Sometimes not even finding any right words. I just need a niche or like, pick a detail of something to expertise on and write about that. Yeah, pick smell or sight or people or ideas. Can't just categorize on one different specifics. Fanfiction is illegal and I don't have followers anywhere to be able to have a voice.

The headache is actually almost gone now that I started with. Helps with coping when you can concentrate on something. Not daydream and worry about stuff without purpose. Yes, random has the most data in it. *takes a drink break and drops the cap on the floor* it's lemon season if you believe. Life makes me a lemonade.

Anyway, it's pretty confusing. I haven't had a sense of control over my life for years. It's like being on the passanger seat and you know you're going somewhere bad and you feel motion sickness but you should write and look things up.

Lobotomy by senses. I'm mentally ill and don't want to explain psychosis to anyone because it is still ??? to me. Still too busy to put my words on it. I mean, if I was mentally ill I would love to study psychology but what I've learned it isn't a science just like religion isn't. Sure you study your claims and test people but it will never be objective. Religion fought science for a long time and it's only friend were philosophers. You just set people back by putting them on drugs that limit their brain natural functions, not that I've ever felt any single positive effect of my drugs.
People go round in circles never really in a hurry to get anywhere. That is the herd mentality I know of. But be destructive, and everyone goes mad.
Always holding me back, people who've cared. Lied because they didn't know my whereabouts, just assumed I wasn't even living. My mom used to just throw away my stuff. Throw away my dreams and childhood of stuff I'd paid for.
It's all a bad memory... I can't take anything with me when I go off my rails. But before I go insane, it's all just subjective words in a memorybank of a system that's like nuclear waste in it's sensitivity.
Nothing is serious except being important, and even for that you need a lot of experience
...end of ends, death of deaths, Sunday of usually not bothering to even write
#everythinglooksbetterinacircle
klo tammikuuta 16, 2022 Ei kommentteja:
Kohteen lähettäminen sähköpostitseBloggaa tästä!Jaa TwitteriinJaa FacebookiinJaa Pinterestiin

you can't have what you never had. periodt. holy trinity of love sex and friendship

hey will you friendship with me I am Finnish 😆 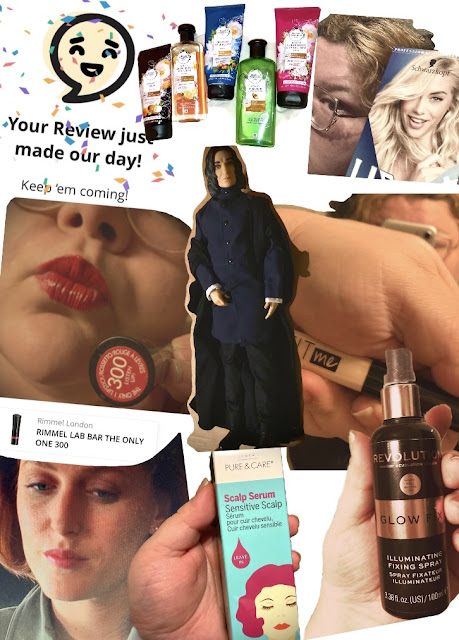