NO INTERNET. Well, while I restarted my modem on and off again I wrote in my journal and on envelopes my little poetries. It goes like

I was thinking about things my ex must have stolen from me because they are no longer accounted for. Why he steal my souvenirs from London and Greece, as if we had a relationship then while he was supporting his parents and drinking himself to death. None of my business. Although at least I got rid of him. No material possession is more worth to me than getting him the fuck out of my life.

But really thoo? My prayer beads and hourglass replica? There was a time I'd get my ass kicked for defending a mug from London, to not be used, but now I just am glad I have something left of them like my teeth that aunt greeted with her fists when I was still 17.. no police in sight

I'm burning candles and turning higher my radiators. My pants come up to my bra. No low risers here ever. I hated jeans when I was little but then I got a pair of big  flowery jeans and came to my senses. Was listening to some more nu metal/grunge with wireless headphones and iPhone in my bra vacuuming the floors since like summer when I was dogsitting and there was still fur everywhere among the dust and pieces of snack and other human ash, just visible in nooks and corners.

Everybody is high on something, even priests and girls next door. Rx Medicate. Pharmaceuticals offer drugs to side effects of drugs and therefore a patient stays as patient for the rest of their life.

All I am left with is trash anyway. You can get attached to nuts and bolts you have no idea where they even came from. Although they are just scraps. I wouldn't sell my most priceless things and I need them still, but like, if I ever used them instead. Metaverse does not lure me to using their headset and nintendo switch games are rather boring when you can just transfer the pokemon from other games and do the quest without actually doing open world things, and who cares if you see and catch them all, they are just generated anyway.

Monthly fees.... won't get into them but I got like a pokemon Home, and I switch between the streaming services a lot... depends... on hbo max everything is like from early 2000's and then somehow house of dragons? Same thing with prime video, it's all old, like disney plus old, but to rewatch or continue The Rings of Power every week just one measly episode and call it building community-

I hate spotify's ads but to play a full album of a fav artist and pick freely is that all you got for paying for ? I've seen what's on netflix and I get it maybe every six months to binge on something until it takes me an hour to pick anything even

Not a thing worth mentioning maybe I should post pictures instead 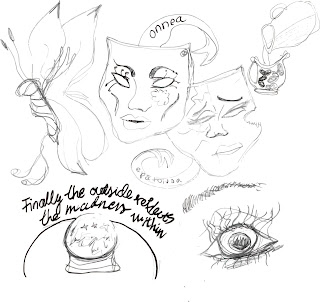 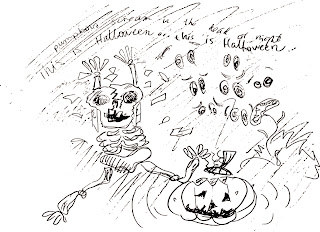